It’s a massive news. The Croatian parliament is getting ready to vote a law that will legally allow recreational Cannabis Sales in all the country no later than the next week if passed.

As a cherry on the bud, every citizen will be allowed to cultivate as much as 9 crops including ‘High THC material’ for his own use.

You know legalization it’s a bit like everything else, it’s not necessarily the talkers the doers.

So when when it comes to that, Croatian people are not going to be left over. The little European state, might even reach the finish line before Luxemburg does, with the Cannabis legalization.

The move long awaited to happen, could take place no later than next week in the Croatian parliament, party on !

The Cannabis reform for social and recreational use, has been carried along by a political woman ever since it’s been discussed in Croatia. Ladies and gentlemen, it’s a great honor to introduce you to: Mirela Holy.

” When I started talking about it a few years ago, the reactions were terrible, but things have changed. People need to be educated and then change their attitudes.  / Mirela Holy RTL.hr

Mirela Holy is the historical founder and leader of the Croatian Parti : ‘Orah’. She’s been leading an MP career ever since, and remains a European Deputee. She used to be the minister of Ecology for the Croatian government until the year 2014.

Mirela is know to be a committed advocate for the right of homosexual people to live peacefully in our modern societies too.

Let’s see how much the Croatian people have moved forward, towards the legalization of Cannabis over the last years.

Since the year 2012, the door was wide opened to the legalization of Cannabis in Croatia. But so far, harsh laws would keep production and sales out of question for entrepreneurs. The Cannabis industry was holding still, in the starting blocks.

Because you need to keep in mind that Cannabis traffic, and growing are remaining punished with up to 15 years of jail time as of today, for the Croatian legal system.

”  Hemp has great economic potential, and since it is of high quality in the sense that it cleans the soil and has up to four times the capacity to absorb CO2, it is also important in the fight against climate change. The economic benefits are enormous, as for the development of science, the use for cosmetics, pape. ”  Mira Holy / RTL.hr 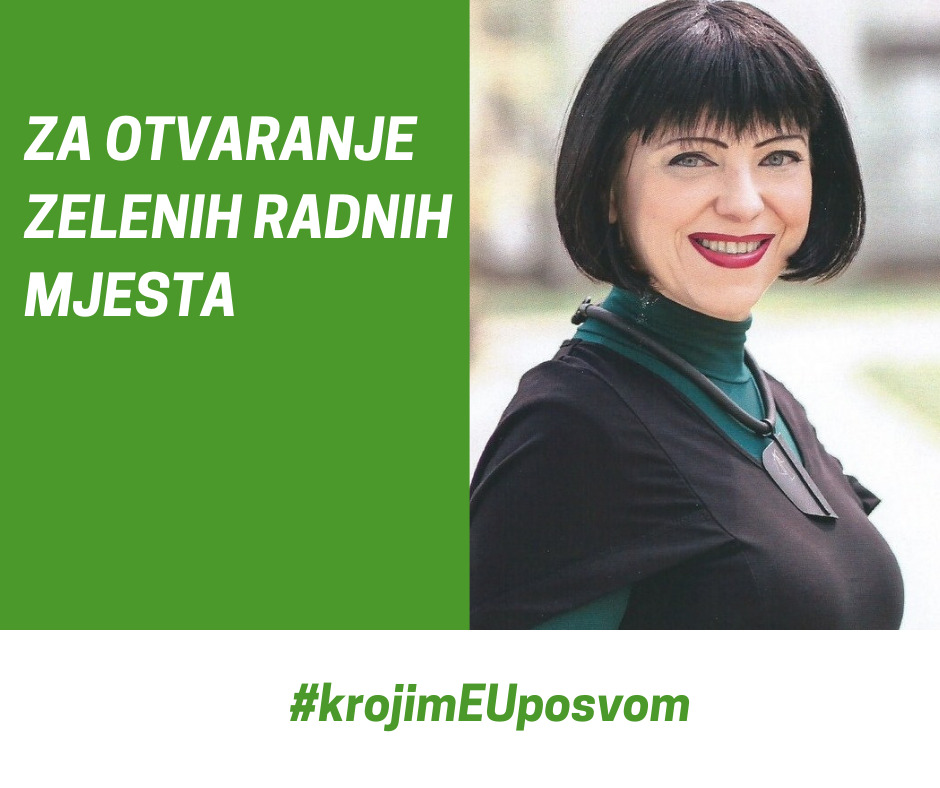 As a conclusion, let’s talk about THC for a matter of epic proportions.

Far away from the usual THC prohibition fears, the very therapeutic Tetrahydrocannabinol isn’t dressed as usually in a boo-man costume for the Croatian politics.

Showing that the courage could come from citizen’s good will and clarity of vision too, Mirela’s voice is giving the world a lesson from the heart of Europe. 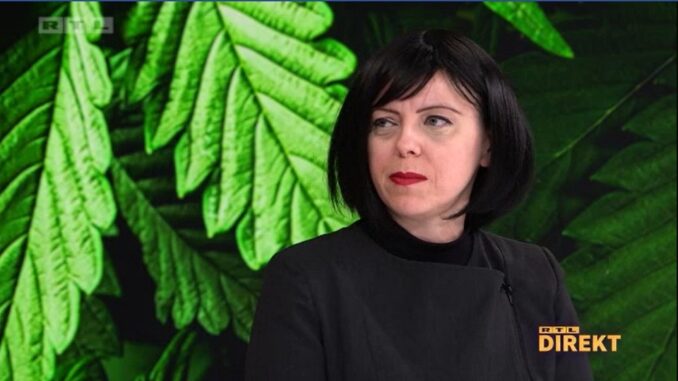 ” When it comes to the use of cannabis for recreational purposes, it is that every adult can grow up to nine female plants in full bloom with high THC content for their needs.

Addictive potential is less than the addictive potential of nicotine or alcohol and, to my knowledge, no person has died from an overdose of natural cannabis, but there are major prejudices that are motivated by the interests of certain groups and industries. ” Mirela Holy  RTL.hr

On the other side of the planet, meaning 2 hours flight from any capital in Europe, Croatia is showing the way and could be the very first EU state to opening wide the Cannabis Market.

This could happen as soon as next week, and for us it is very well engaged. The only question remaining would then be : ” Where do they teach Croatian? 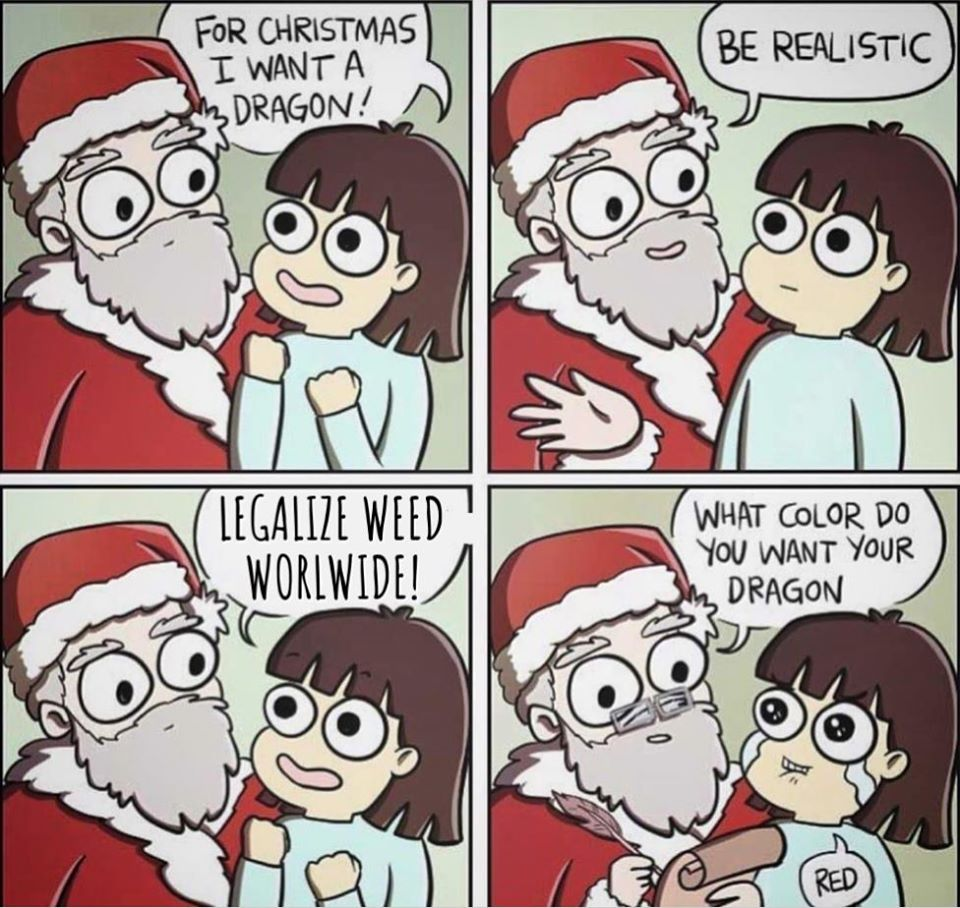