The organizers of Spannabis have just officially announced on their website that the general public event which was to open its doors in 48 hours is purely postponed without further notice. The Cannabist about a crisis that has been swelling for several days and whose outcome is received by many as a relief.

Hot Cannabis news is the cancellation announcement that has just fallen on the Spannabis website. A simple image displayed when loading the platform to inform the public and professionals. 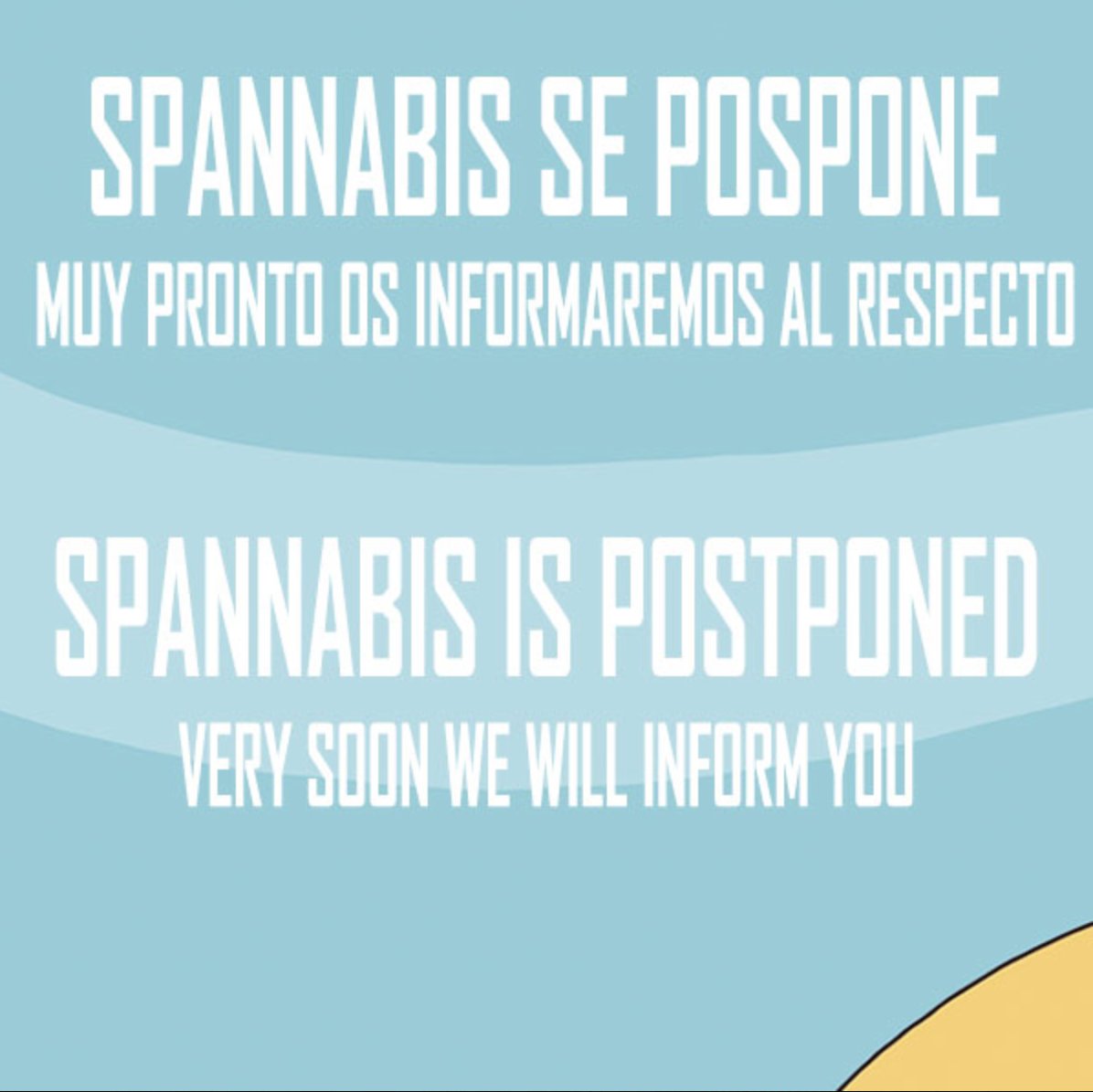 According to testimonies on the spot the ‘Mossos’, the Catalan police intervened on the spot this morning, to force the organizers to interrupt the assembly of the event.

The @mossos have entered Spannabis to cancel the event. Although there is no official statement, @FeriaSpannabis is canceled. It is time for claims for bad management.

Several exhibitors and many major influencers have announced the cancellation of their participation. This is the case of Barney’s Farm, Achimia, Zamnesia, press releases fall now every hour.

DUE TO CORONA VIRUS – It is with great regret Barneys Farm will not be attending Spannabis Barcelona this year. This was not an easy decision. The organisers are doing there best to keep the show on, but we have to take the health and welfare of our staff and families 🙁 pic.twitter.com/GEaZRMApPK

No press release has yet been made by the organization which, despite our attempts, we have not managed to reach by telephone. We can easily imagine that the pressure on the organizers shoulders is huge

We are probably moving towards an ‘off’ festival because many foreign visitors are staying in Barcelona this very moment. Unfortunately, a whole section of the industry will be affected by this postponement. We also canceled all of our projects on site.

Official sources say that more than

A certain panic is gaining the inhabitants who are now rushing into the supermarkets with plastic bags on their heads.

This advice only engages us, but at the contamination stage: we continue to advise everyone in Barcelona: do not gather in a group in public places for the moment.

The European Union court has just rejected a very emblematic trademark filing, that of Cannabis Amsterdam Store, thus opening the case-law to a completely major setback in Europe in the field of intellectual property and [Read More]