The European Union court has just rejected a very emblematic trademark filing, that of Cannabis Amsterdam Store, thus opening the case-law to a completely major setback in Europe in the field of intellectual property and trademarks.

Why and how, this decision will have a lasting impact on all the players in CBD and legal Cannabis business in Europe. This is what you’re about to find out, on Le Cannabiste.

In the same way that the American government has no idea of ​​the number of people who work in the legal cannabis industry, Europe is still wondering how to channel the green wave which is now splashing her feet.

We have already seen in the past, the Novel Food regulations implemented in Belgium, Germany and Spain, thus in order to sort out the issue of CBD edibles.

But as far as the registration of cannabis brands is concerned, a much more significant impact is to be expected.

The first battle of this new market has just begun, the hustle for intellectual property.

One day soon, the average Cannabis consumer should be able to find their way through a range of product too. As with pasta, chocolate or clothing, a label is a guarantee for the consumer, it’s also for producers an essential asset in order to grow up. 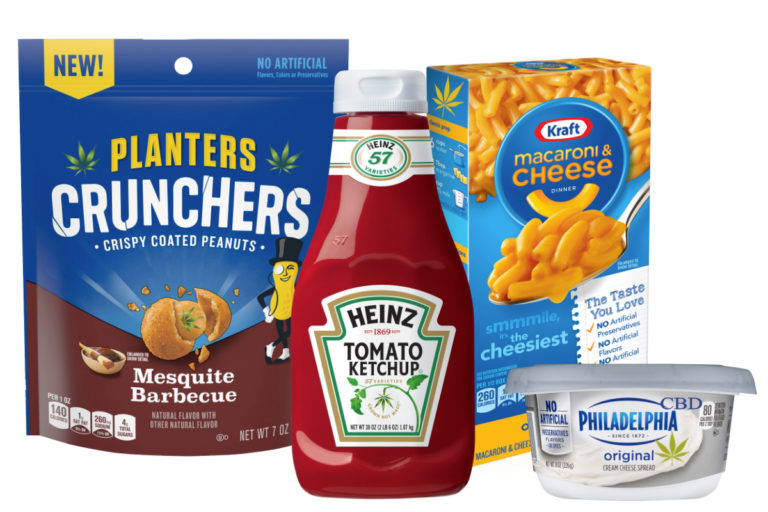 And it is dead-on that nerve, that the European Justice Court has chosen the hammer.

Legally so far, the term ‘Cannabis’ was not only referring exclusively to drugs, but also to a number of therapeutic substances authorized in Europe

We can quote for example the Sativex® and Epidiolex® brands which benefit from a ‘Market Display Authorization’ or a ‘Temporary Usage Authorization’, or even Marinol®.

Cannabis and hemp are also already used today in the manufacture for food and drinks.

Currently 95 brands directly using the term Cannabis are mentioned in the INPI database. INPI is the national Intellectual Property registration office in France.

Here’s a couple of examples of French registered trademarks at the INPI.

The Court of Justice of the European Union had had the opportunity to recall in the Torresan case in May 2011:

“the use of the term cannabis is perfectly lawful”.

But it was a question of prohibiting an individual or a company, from owning the exclusive right to use the word “Cannabis” in business.

Even if for specialists the decision is not surprising. It’s sort of a reversal from the EU, which has so far been considered perfectly legal. The decree does not just prohibit the representation of the Cannabis leaf in a trademark.

It also introduces the concept of public disorder.

The red line is : ‘the content of trademarks cannot encourage people to break the laws of prohibition in different countries.’

The  judgment of the European Court of Justice (French)

The EU also introduces an important concept for trademark registration, that of context. Manufacturers should be able to present a trademark, but provided there is no ambiguity towards an illicit supply in neighboring countries.

Another essential point is that the public order of part of the states of the union is reached so that registration of the mark is impossible.

In the case of Miss Conte’s appeal for the Cannabis Store, the European Union Intellectual Property Office, EUIPO gives the judiciary a chance to take a firm stand on the issue.

The opinion of our law consultant, the teacher & researcher Yann Bisiou :

“This decision creates a case law that is likely to pose quite a few problems for legal cannabis and CBD entrepreneurs today, and probably tomorrow. 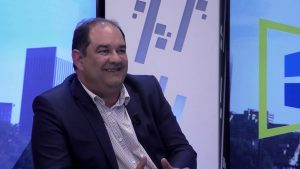 In my opinion this judgment is very well constructed and I imagine that it is unlikely to be challenged subsequently.

Beyond that, it illustrates the observation I made a few days ago: Europe had not yet understood the extent of the powers it already owns, to regulate the lawful use of Cannabis and hemp.

In any case, this is reflected in this court decision. A judgment which gives a very restrictive interpretation of the powers of the EU.”

The Spannabis is officially Postponed for now

The organizers of Spannabis have just officially announced on their website that the general public event which was to open its doors in 48 hours is purely postponed without further notice. The Cannabist about a [Read More]