Amesterdam Mayor Felmke Halsema is likely to scowl when she sees this letter. Indeed, the French association Paka Chanvre n’co, on the initiative of Eric Chapel, asks the elected representative to keep the Coffee Shops open to foreigners, in the interest of public health and social peace.

We are writing to you as groups of cannabis users who defend responsible cannabis consumption at home in France, but also in the Netherlands and certainly also in Amsterdam, where we have been able to enjoy for decades the freedom of the democratic drug policy that your country introduced in the 1970s of the last century. For us, Amsterdam is the symbol of the freedom and tolerance that are denied to us in our own country.

We understand that Amsterdam wishes to reduce crime and nuisance caused by the constraints of current international drug policy and express our agreement with your wishes for cannabis legalization and a municipal label for coffeeshops with a closed system of green cannabis growers and strict enforcement of the age limit and proper visitor information.

However, we are very concerned about reports of plans to reduce coffeeshop visits for foreign (drug) tourists in order to address Amsterdam’s major problems caused by mass tourism. Will we soon also be stigmatized and banned in Amsterdam?

Your city is our sanctuary where foreign cannabis users feel welcome when they can forget for a short while the discrimination and persecution in their home country and live in a spirit of freedom, equality and brotherhood. Why should our freedom be sacrificed in Amsterdam? 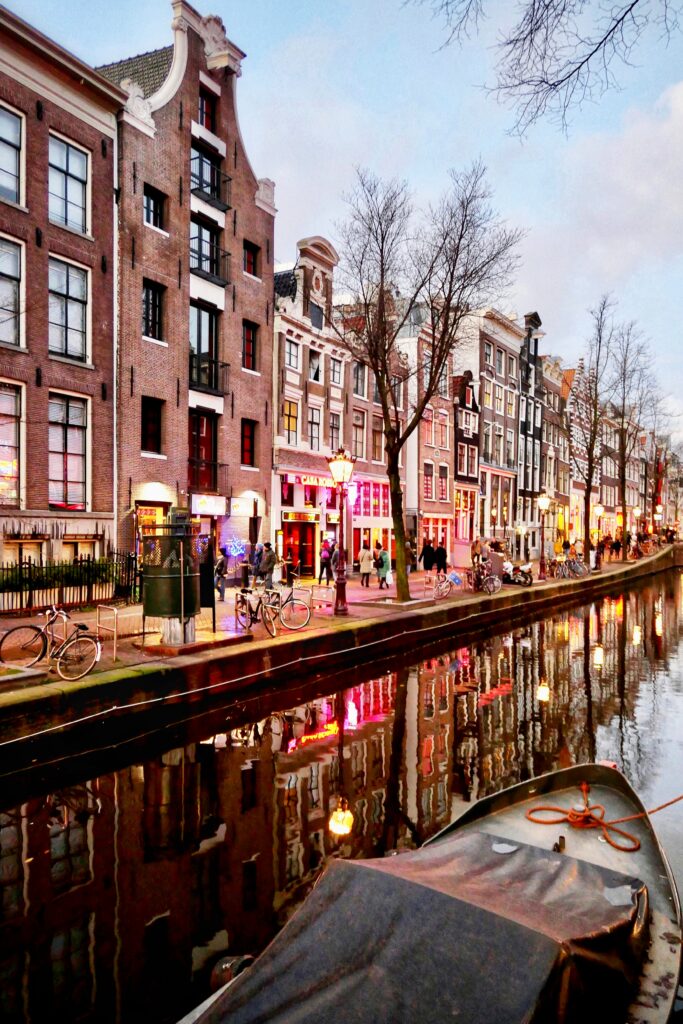 You answered this question as follows: “Amsterdam has a centuries-old tradition of freedom and tolerance, which is important to us: freedom of religion, freedom of demonstration, freedom of association, space for a cultural avant-garde. Of course, this includes a moderate coffeeshop policy. But the image of Amsterdam should not be that large groups of drunk young adults allow themselves to come here on moral vacation. ”

Dear Ms. Halsema, we see your point except that we are not big groups of drunk and immoral young adults. To combat excessive alcohol consumption, you are targeting cannabis users. Of course, there are cannabis users who also drink and cause nuisance, but the same can be said of other tourist groups.

“A satisfied smoker is not an unrest stoker”

The Dutch proverb says, and this also applies to us. To escape for a moment from an immoral persecution, we come on vacation to Amsterdam, to enjoy the existential enrichment that your city life offers, with respect for the city and its inhabitants.

The recent history of banning cannabis for foreign tourists in Dutch cities has shown its downsides: illegal sales that you want to reduce are encouraged, low-quality products are sold, organized retail is taken over by the unorganized street trade, which increases the nuisance as the information provided by retailers, so important for the user and the relationship with the city, disappears. 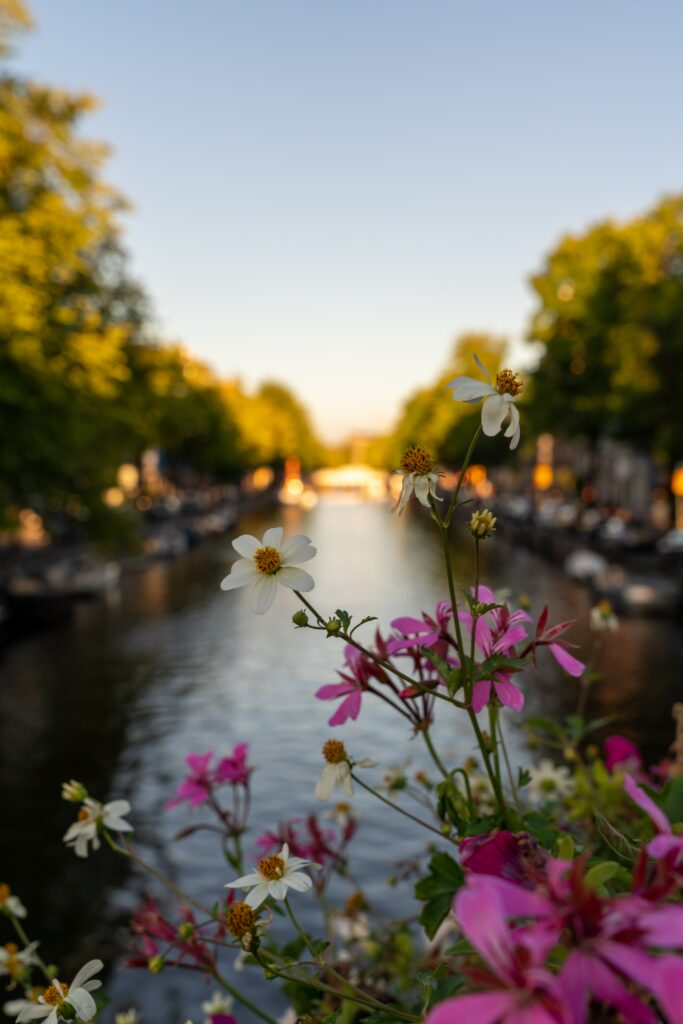 Now that with increasing international regulation and legalization of cannabis, based on a better scientific understanding of its many benefits for the physical and mental health of users, a number of countries are adopting a prohibitive reflex based on moral prejudices and, instead of moderation, even adopt harsher sanctions, like in France where strict zero tolerance is once again applied. It is beyond our understanding that from the city of the historic avant-garde would emerge a repressive policy that will discredit us everywhere, starting with our home country and our government.

The vanguard always takes the first hits, and since you have opted for a fair and transparent drug policy, you cannot escape it. Because your attitude of tolerance and freedom of expression attracts people from all over the world but at the same time repels conservative spirits in your city, you will never escape the prejudices of nuisance of us users. But please don’t forget them, don’t blame them for an alcohol problem, don’t condemn them to intolerance that will only please their enemies.

We sincerely hope, Ms Halsema, that you will be able to maintain the historical solidarity that Amsterdam has shown so far with the foreign cannabis users and that you will not forsake in the face of victory, the international legalization of cannabis, when your drug tourism problem will evaporate on its own. Up in worldwide smoke.
In the meantime, good information about the problems of your city caused by tourists will certainly be heard by the cannabis users and we, French and European cannabis user groups, will do our utmost to make your message our own and to get it across to our members, to your audience and fans.
Sincerely yours,

Le Cannabiste is leading you to meet a new Cannabinoid that very few people know, in fact nobody does. It’s called Cannabimovone. CBM is present in particular in the flowers of an old variety of [Read More]