As we’ve heard the good news about decriminalization of Cannabis in the Georgian Republic, just like everyone we felt very happy. But as the joy went away, we’ve soon realized, that a few questions were sneaking about. Cannabis legalisation? All right all right, but where is the grass coming from ?

The easiest way was to ask. So we went speaking with the 2 leaders of the Georgian parti Girchi: Zurab Japardize and Vakhtand Megreslishvili an exclusivity Le Cannabiste.

LC:  First of all we wanted to congratulate the both of you, it’s been a very good news to hear from your country. Many people are proud for what you have achieved.

Zurab: “Thank you, we believe that’s also a very significant news, not only for us but for all the countries in the region. It’s a strong message from the Georgian Republic people to the rest of the world, we are moving forward.”

Vakhtang: “It’s nothing like a revolution, as Zurab says, we are the very first country from the post-soviet era to legalize Cannabis. This really mean something to us.”

LC: How comes you’ve been fighting for that cause, what’s your political take on that ?

Zurab: “We are the founders of a libertarian parti, we’re free thinkers ! We represent the new generation of politicians in this country.

But the freedom to use Cannabis has been the very fight of our life over the last 20 years maybe. So it sounded just right for us to bring this out to the constitutional court as a start. But we will also have more political fights to lead in the future.”

LC : What are the implications of such a change of paradigm with Cannabis?

Vakhtang: “The implications are many, first of all it will free the police from wasting their time running after Cannabis users. Secondly it will allow a mind switch inside the Georgian society. We expect that Cannabis users begin to feel normalized, in a society that does not rank them as second level citizens all the time.”

Zurab: “We also expect that the situation with médical Cannabis in the neighbour countries to be impacted by what’s happening here today. We know that a great number of provinces have legalized medical Cannabis in Turkey for example. So the legalization of Cannabis in Georgia can only benefit more understanding at this level too.”

Zurab:“Our fight is far from over, in fact it’s just the beginning. We do expect a backlash from the conservative institutions of the country. First there is a powerful church with many networks, then a strong conservative parti who still considers that Cannabis should be banned and illegal.”

Zurab: “There is a presidential campaign coming soon in our country. We hope this decision leads the way to a more libertarian approach of many other questions too.”

LC: Now suddenly it’s going to take a lot of Cannabis for your country, where will it come from ?

Zurab: “It’s a very important question and we’re actually working on these matters now. In order for the legalisation to be effective, and to avoid the proficency of the black market we wil need a few things.

First, we need a licensing system to allow companies to produce legally Cannabis in Georgia. Then, we need to allow a certain type of retail with licensed shops too. And last, but not least we are studying the different terms of our future regulations, with product standardization and hygiene norms.

In order to achieve that, we have opened a large range of consulting in our own country, with the other activists. But we are also looking in other existing models like California or Canada. But self cultivation of Cannabis at home, is a part of our plan too. In the meantime there is a lot of Cannabis self cultivation today and it’s plenty enough everywhere. So no, we do not fear the development of the black market here.” 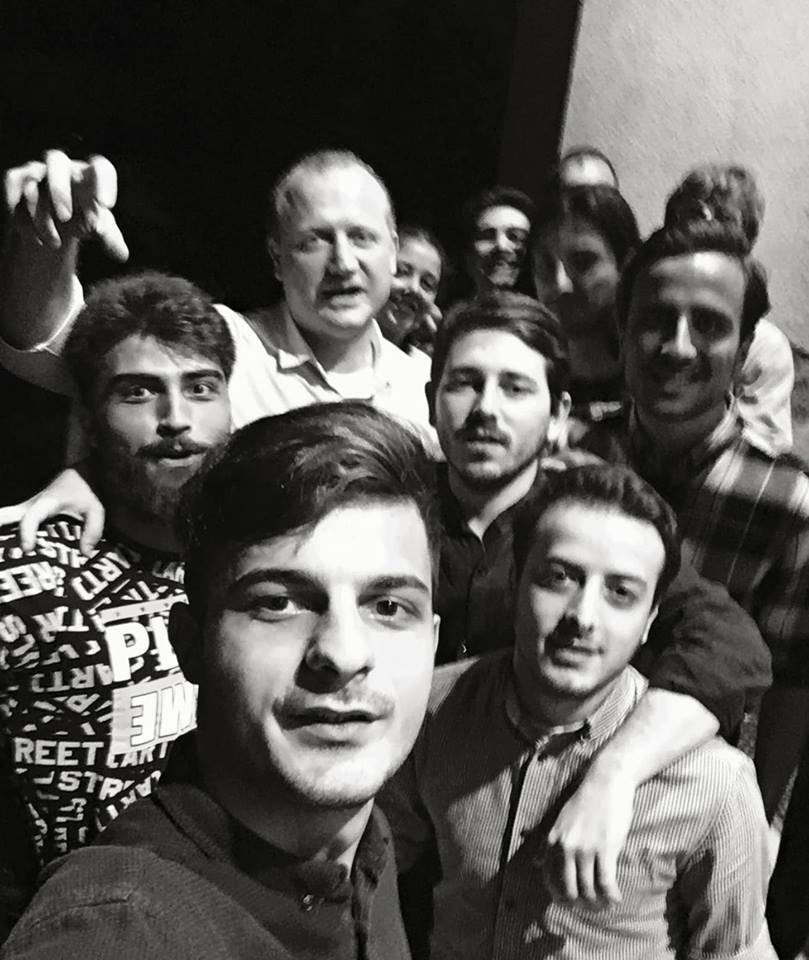 LC: How is the day-to-day of a Cannabis advocate looking like in Georgia

Vakhtang: “We work here in our office, connected with the rest of the world on internet, but we often invite people to join us and talk to us in our HQ. There are a lot of Cannabis users in Georgia, many have a garden with flowers. Sometimes it’s a real party here with all our friends and a lot of positive vibrations too.”

Zurab: “By the way, something funny: as it was still illegal we had many times the cops visiting us. Can you imagine cops walking their way through a bunch of people smoking weed?

They actually even knew we had our own private garden here. So it was high time for the prohibition to stop, in the name of freedom. Now we can look in direction of tomorrow.”

About jean-pierre 15 Articles
Chief redactor and founder of the international magazine : LeCannabiste.com. I'm a blogger / Journalist specialized with Cannabis informations; I was chosen by The Blinc Group Canna-business Incubator to represent them in Europe. I Do publish quite a lot of press articles and news in both English or French about the Cannabis industry in general.
Website

Le Cannabiste is leading you to meet a new Cannabinoid that very few people know, in fact nobody does. It’s called Cannabimovone. CBM is present in particular in the flowers of an old variety of [Read More] 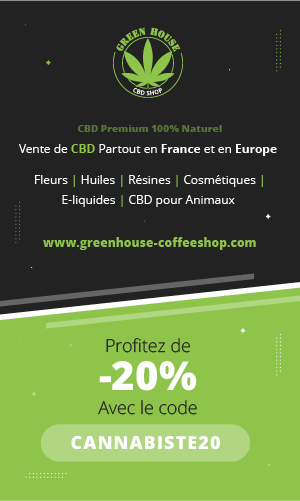