Over the last weeks a new Cannabis-cooking phenomenon is rolling in over the Netflix screens, cheered by an overall happy audience. To be completely honest, we’ve really enjoyed watching it at Le Cannabiste.

Among the guests and the cooks we probably would had a lot of questions to asking everyone about that show. But following the old French saying “better talk to god himself” we chose to go directly talking to the Great Master of Weed in the flesh.

Because the Cannabis related knowledge is the main reason why our news site Le Cannabiste is alive. Also because we all shall confess that sometimes, at anytime, ‘we’d wish we were him‘.

It’s not everyday one has the privilege to introduce somebody good: now please welcome Ngaio Bealum exclusively on Le Cannabiste.com. 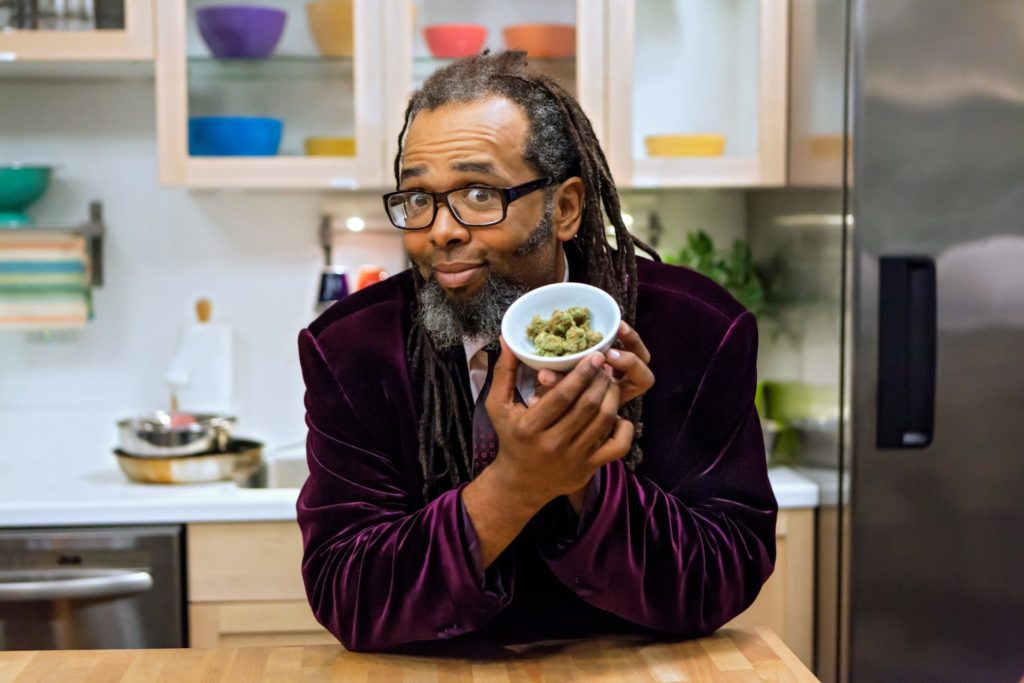 LC : The look, the name, everything sounds African about you, what’s your story man?

“We are all African if you really think about it. I was born in San Francisco. My parents were activists back in the sixties, so everyone got a name from Africa”

LC : Was Cooking On High as savory to make as it was good to watch ? How about Season 2 Already?

“It was really fun to be on the show and to get to meet so many talented and creative people. I haven’t yet heard of we will get a second season, but I hope we will so let’s get everyone to watch the first season on Netflix.” 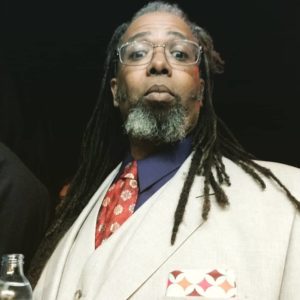 LC : It feels like there’s only a short bit of the whole filming time that’s been on air eventually. Most probably because each episod is very short. How long did the filming process take for each episod ?

“It probably took like 90 minutes to shoot each episode. It’s fun, but shooting 4/5 episodes a day is a lot of work. Good thing weed and coffee are such a good team. But the whole production crew has just been incredible from beginning to the end.” 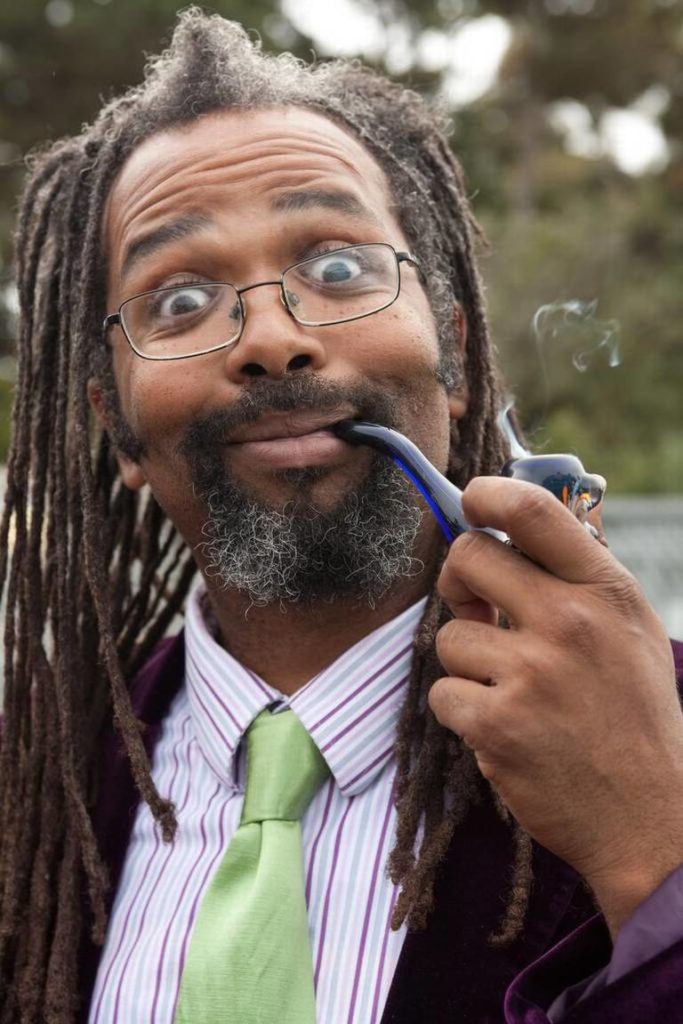 LC : How about you : where do you live? What are you up to nowadays? But most important : tell us how your appearance in Cooking On High has impacted your life?

“I live in Sacramento, California. Come visit. I grew up in San Francisco, lived in Los Angeles for a while, then moved to Sac. I write for a variety of cannabis publications and I host a lot of cannabis festivals and a few fancy-pants cannabis tasting parties per year. Cooking on High has definitely boosted my profile all over the world. My Instagram account has gained 25k new followers in the past week. It’s wild. I never knew so many Brazilians enjoyed weed! I love it!”

LC : Tell us what’s your personal favorite Cannabis Dish of all times ? 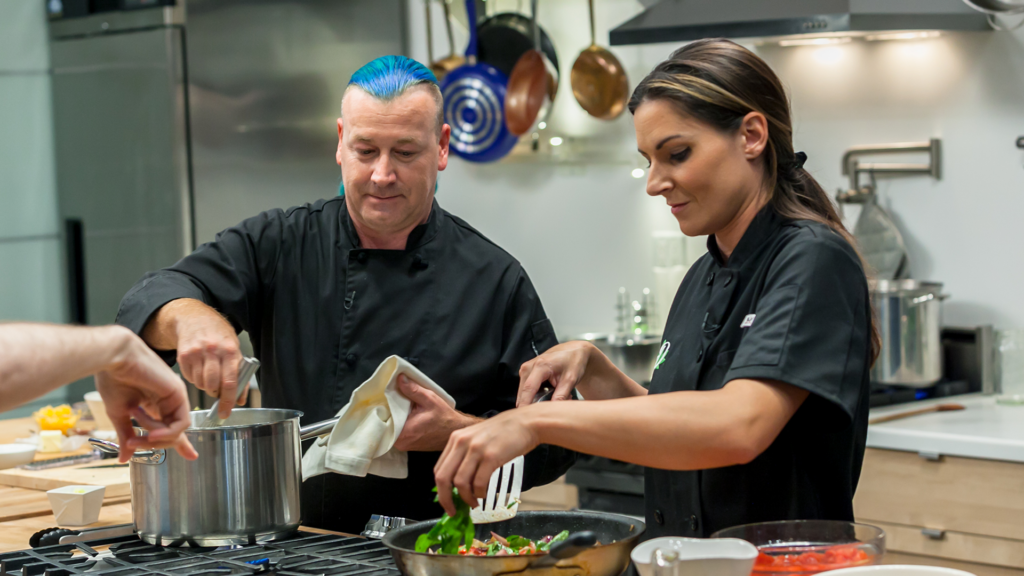 LC :Did you make any real friends during the show with the guests?

“Not just the guests, but The guests and the chefs. I already knew Chef Mike because we were on a show called Cannabis Planet a few years back. Ramon Rivas and I became homies during the taping. Vince Royale and I are doing a comedy show in California in September. I am also trying to get Andrea Drummer to come up to Sacramento to do a cannabis tasting dinner for me. You should come out Le Cannabiste.” 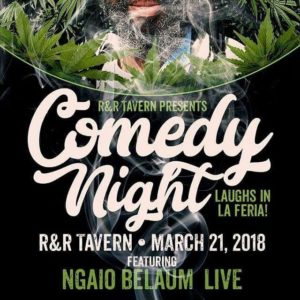 LC : If you had to move to a desert island and could only take 1 : what Cannabis strain would you choose to bring along?

“Bubba Kush. No, wait. Purple Candy Cane. Wait, I changed my mind. Banana Strawberry Gelato by Sherbinsky. Or maybe I will bring some Jack Herer.

The thing is, if I was stranded on an island. I think I would rather have a handful of cannabis seeds rather than a bag of weed, so I could take advantage of the whole plant for food, fiber, and fun 🙂 .” 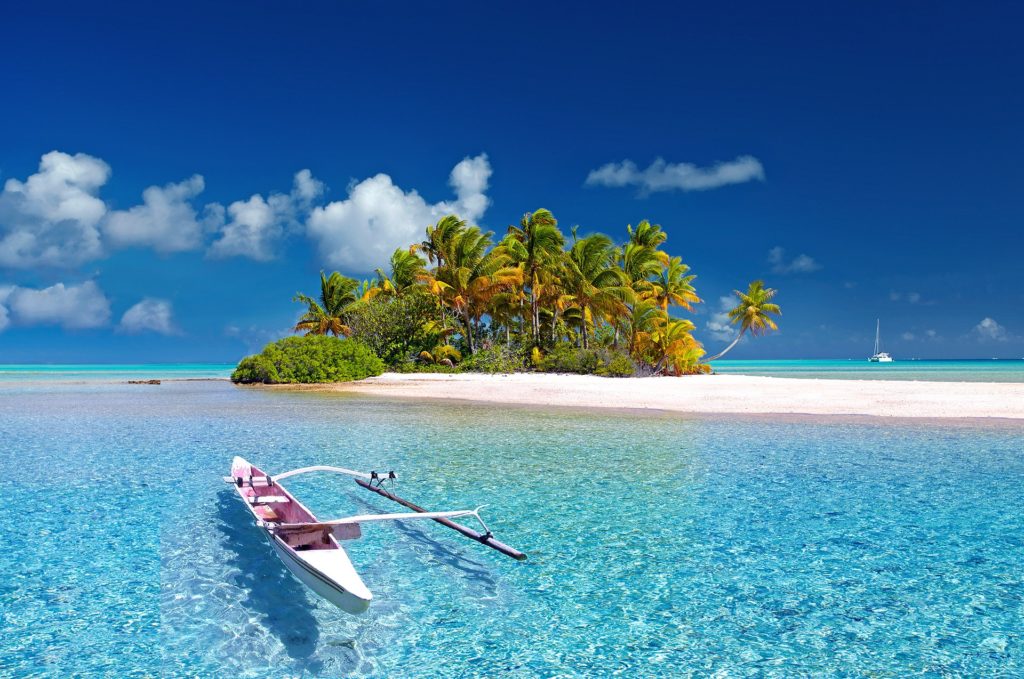 Live: Croatia could legalize all Cannabis next week

13 February 2020 jean-pierre International Comments Off on Live: Croatia could legalize all Cannabis next week

The Spannabis is officially Postponed for now

The organizers of Spannabis have just officially announced on their website that the general public event which was to open its doors in 48 hours is purely postponed without further notice. The Cannabist about a [Read More]