Today, Thursday, October 11, 2018, the Seimas, the Lithuanian parliament has voted by a very large majority, the legalization of medicinal products containing Cannabis for medical use. Focus and exclusive interview with Le Cannabiste. 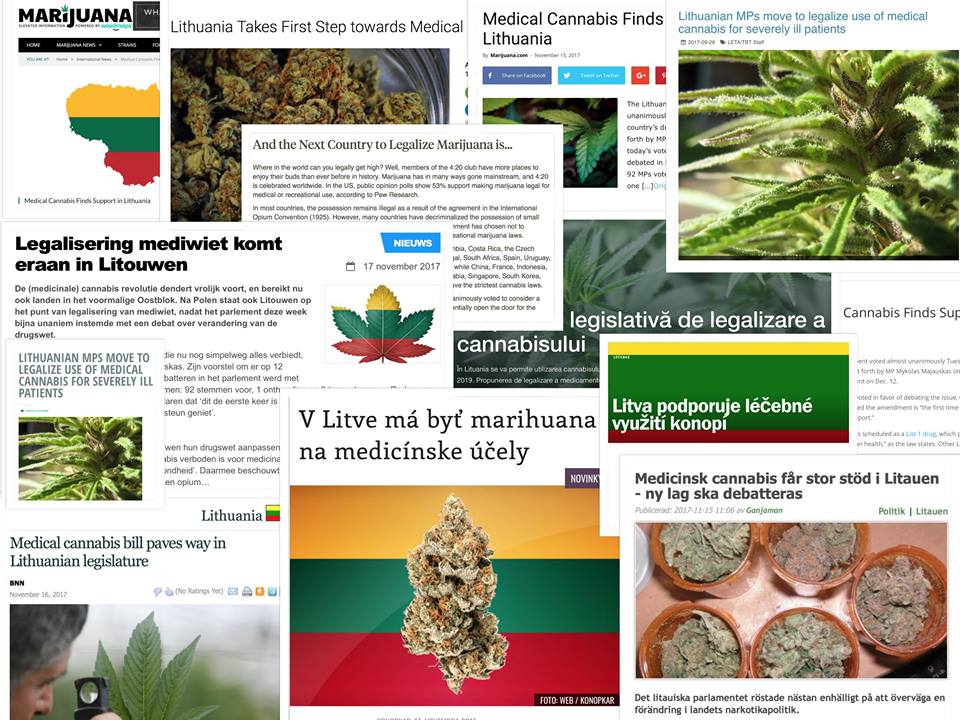 90 votes could be cast on 140 and 3 deputies abstained. It is now up to the President Dalia Grybauskaite to validate the law for enactment, but that should not pose any particular problem.

Nothing is planned to allow the use of flowers and Cannabis treatments will be reserved for serious and disabling diseases such as multiple sclerosis, cancer or autoimmune diseases. 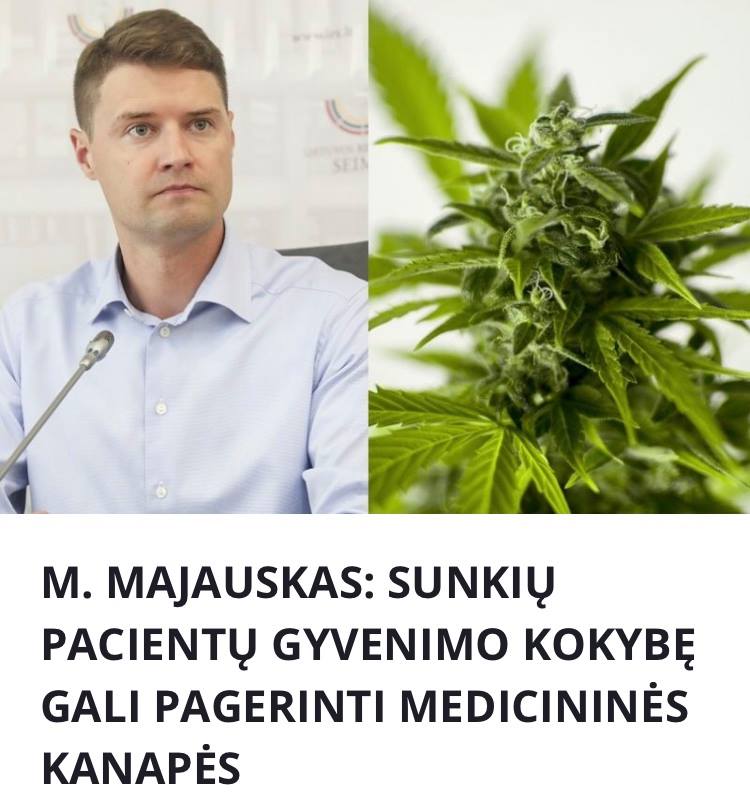 This is the time it has taken since the initiative of Mykolas Majauskas of the Lithuanian Conservative Party TS-LKD to carry out its reform with the endorsement of the Minister of Health Aurelijus Verygu.

Several gray areas surrounded this official announcement about Cannabis Médical in Lithuania. So we went directly to ask our questions to Mykolas Majauskas from the HUCD parti and of the EPP group, it is a political movement of the center right in Lithuania. 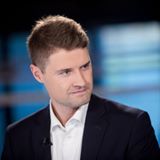 LC: Hi Mykolas, where did you get the idea of ​​proposing the legalization of Medical Cannabis?  How long have you started fighting for this?

“It took 12 months for legislation to pass and now additional 6 months for all regulations to be put in place. Patients and their relatives were the main force behind the change. Their have share their personal experiences publicly that tilted public opinion in favour to legalise cannabis for medical treatment.” 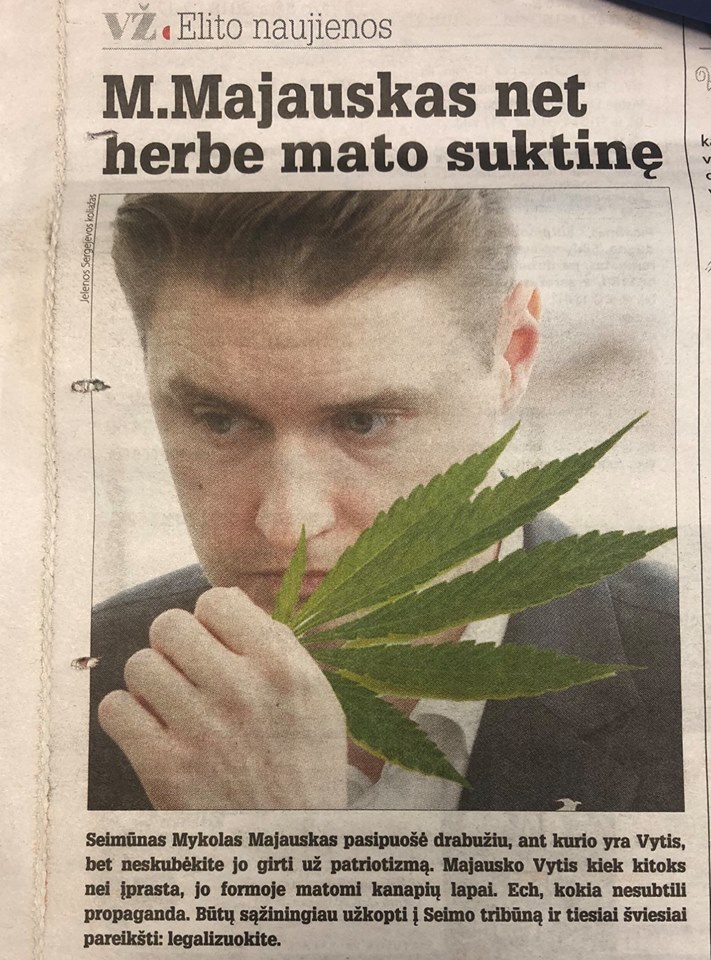 LC: Can the Cannabis flower be considered a medicine too?

“The legislation will not make the flower as a whole available in pharmacies. That was not the intention of our campaign nor could be considered as a realistic first step. However the new law opens up public discussion of what further changes are required to provide patients with the best possible treatment.

LC: Have you thought about the question of Cannabis’s personal cultivation in order to make her home medicine from flowers as oil or balms for the sick?

First step is only introduction of medicine registered in EU, that contains cannabinoids. This will get foot in the door to explore the topic further in the near future.”

Before leaving to return to our good old anxiolytics, antidepressants and other opiates massively consumed on the French soil, we quickly documented you on the Lithuanian context with 2 figures carefully selected for you :

32 Suicides per 100,000 inhabitants in 2014 is more than twice France, 6 times more than in Greece in the midst of the economic crisis. 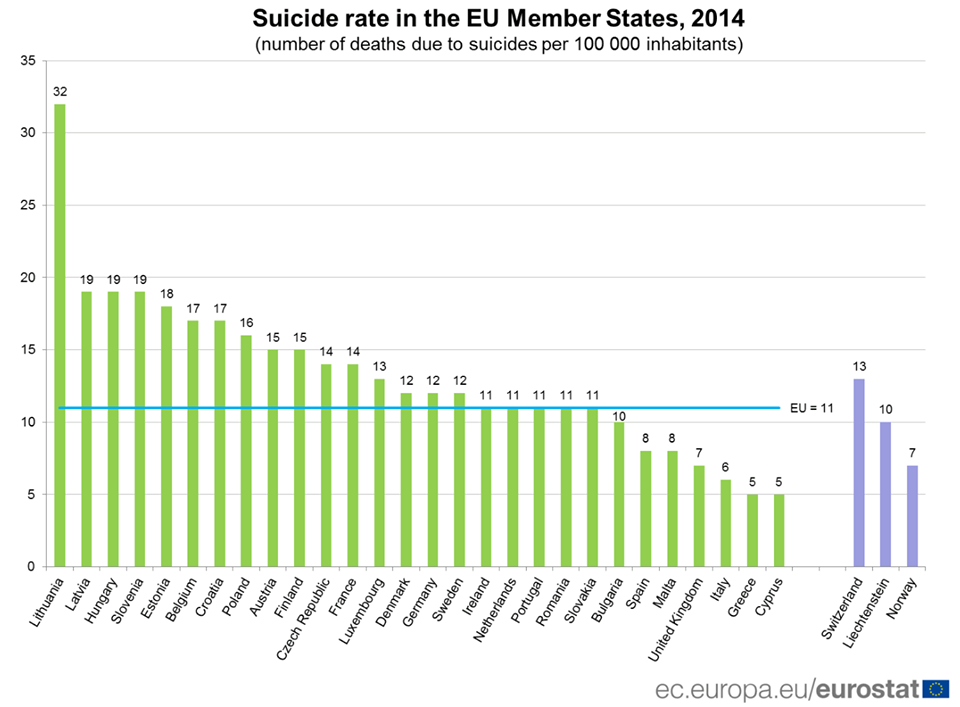 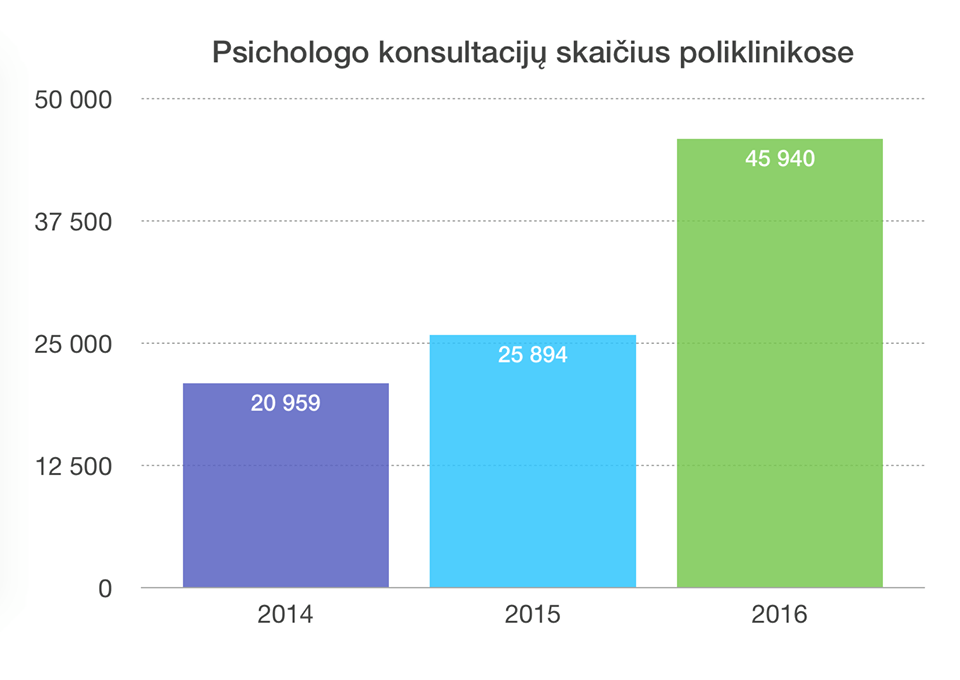 Let’s hope for Lithuania a happy legalization of medical marijuana, this is a country that we are going to follow with a magnifying glass in the coming months.

North Macedonia could become the first country in the Balkans to allow the recreational use of marijuana, Prime Minister Zoran Zaev said on Friday, adding that his government was considering Amsterdam as an example. Le [Read More]

Live: Croatia could legalize all Cannabis next week

13 February 2020 jean-pierre International Comments Off on Live: Croatia could legalize all Cannabis next week