Our sources in China have revealed that the Chinese government has just allowed three daughter companies of the pharmaceutical group Zhejiang Kangenbei from the Yunnan province to cultivate Cannabis for therapeutic use. They will be producing CBD from low THC plant varieties. This is an exclusive story from Le Cannabiste.

This is information that’s worth its weight in Cannabinoids. We have obtained this story from a very reliable source on the ground in China. The offices of the Chinese government from the Yunnan province have allowed three different companies to produce Cannabis, most likely, for the therapeutic compound CBD.
#Yunnan Xi Nuo
The company Yunnan Xi Nuo Kang Biotechnology Ltd. has just received this Chinese production license on February 19, the document specifies that the license is valid until February 19, 2021. It’s been is a “subsidiary of Zhejiang Kangenbei Group, which is wholly invested by Yunnan Xikang Biotechnology Co., Ltd. Sinokang was incorporated in Wenshan in July 2011 with a registered capital of 20 million yuan and increased to 60 million yuan in 2016.”

This license specifies after verification that it will be allowed to produce Cannabis. “Da ma (大麻) = weed or therapeutic grass”

#Pike on the stock market
Yunnan Xi Nuo has an interesting line of activities as presented in its official online statement : 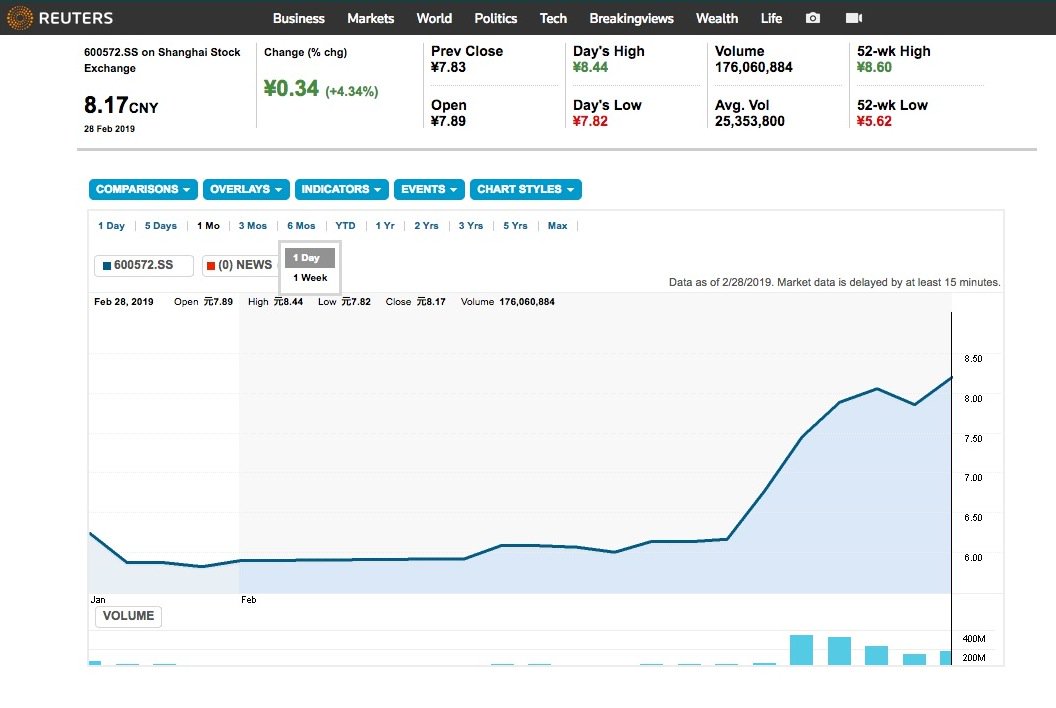 Still according to our information Yunnan Xi Nu Biotechnology would certainly be undergoing a considerable growth, following this move.

Special thanks @ Stephane Waller and his sweet love

Over the last weeks a new Cannabis-cooking phenomenon is rolling in over the Netflix screens, cheered by an overall happy audience. To be completely honest, we’ve really enjoyed watching it at Le Cannabiste. Among the [Read More]

Today, Thursday, October 11, 2018, the Seimas, the Lithuanian parliament has voted by a very large majority, the legalization of medicinal products containing Cannabis for medical use. Focus and exclusive interview with Le Cannabiste. * [Read More]